Crazy dude who lives and breathes music, nonstop, EVERY DAY 24/7! 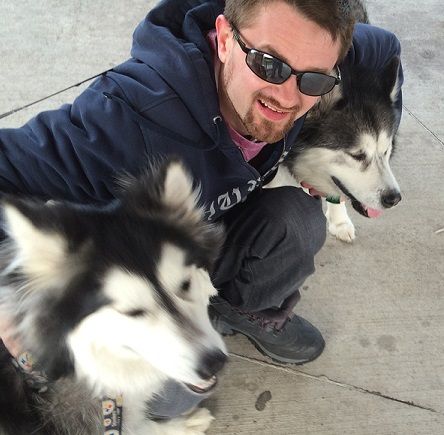 Brian Wrightson is a singer-songwriter, multi-instrumentalist, music producer, and educator from the Greater Chicago Area. He formed the alternative rock band N.A.B.A.S. in the late nineties, which created and performed all original music, and was featured on various popular Chicago radio stations of the time, including  WONC - 89.1 FM, Q101, and 94.7 "The Zone." The band generated a local following in Chicago and was consistently sought after to play at reputable music venues, including Congress Theater, 602 North, and many IL colleges. Since then, Wrightson has contributed to other musical projects and collaborations with a plethora of highly accomplished, talented artists.  In 2016, "Falling Now," marked Wrightson's first mainstream solo release in several years.